The Chem Connect Lecture Series: Connecting to Issues Beyond Science 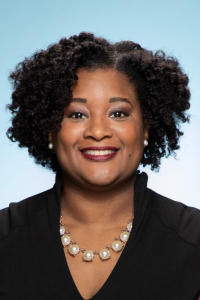 Dr. Jeffries-EL has won numerous awards including the Emerald Honors for most promising minority scientist, the Lloyd Ferguson Award from the National Organization of Black Chemists and Chemical Engineers, NSF CAREER Award (2009) and the ACS Women Chemists Committee Rising Star Award (2012). She is also a dedicated volunteer and has served in several activities within the American Chemical Society, including the editorial advisory board for Chemical and Engineering News, the Society Committee on Education (SocEd), the advisory board for the Women Chemists of Color Initiative and as a councilor for her local section. She is a native of Brooklyn, New York.

(Postponed due to COVID) April 8-9, 2020:  Professor Paul Walton (University of York) "Gender Equality in Science: Why is it taking so long?" 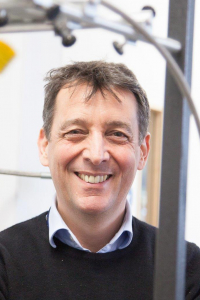 Professor Walton is internationally known for his work on equality issues in science.  His many distinctions in this area include serving on the Irish HEA's review group into gender equality in Irish HE institutions, the Athena Swan review group, many international keynote and plenary lectures, the Royal Society's inaugural Athena Prize 2016 (runner up), and being shortlisted for the WISE campaign's Man of the Year Award 2016.  Paul is currently a member of the Athena Swan review group, the University of Galway's equality advisory board, and the advisory board of the GENIE project, Chalmers University, Sweden.

Over nearly all scientific organisations, across every country and across time one finds that the progression of women in research/academia is significantly hindered when compared to men.  Such a universal truth represents an enormous loss of talent. 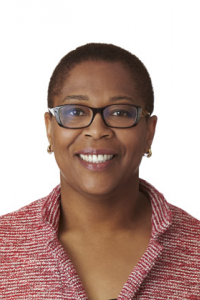 Winning your place in the scientific enterprise is a game of strategy, skill and endurance for which we must constantly train.  To be prepared to

compete when your time arrives, you have to know what event you will compete in and what others have done to gain victory.  Who are your trainers? Who are your sponsors? How do you know when you are ready to compete?  Champions, advocates, mentors and challengers are the individuals who comprise the team.  As women and members of groups underrepresented in the STEM disciplines, team makeup is critical for career success.  We will discuss who is qualified to fill these roles on your scholarly recognition training team and the role you play in preparing yourself for the win.

There is increasing recognition that LGBTQ scientists face significant barriers, both implicit and structural, when pursuing careers in STEM fields. These barriers have some similarities but also substantial differences to challenges that women and underrepresented ethnic minorities face, but the effect is the same: the systematic attrition of talented scientists from STEM careers weakens science as a whole. This presentation will examine the justification for increased inclusion through the lens of LGBT identity and will offer some thoughts on what some key barriers might be. 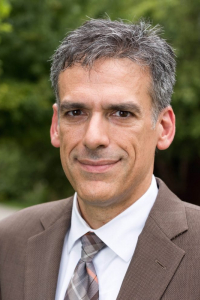 success of faculty from diverse groups. The collaborative itself is a partnership with the department heads of research-active chemistry departments, social scientists and other key stakeholders. The lowering of these barriers increases the likelihood that individuals already in the tenure pipeline will have equitable chances of success and thereby leads to changes in faculty demographics closer to those of the broader U.S. population. The creation of a more equitable climate is also expected to encourage more disadvantaged students to enter academic careers in the chemical sciences. We will report on OXIDE's approaches to increase awareness of effective policies and practices that decrease inequitable barriers and improve the diversity climate in chemistry departments.